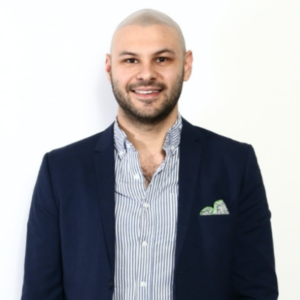 An exciting partnership between Adidas, Complex and Twitch showcased the all-new Major League Soccer jerseys. The activation leveraged the Adidas MLS partnership and focused on the creation of a custom-made soccer chest, designed to promote the launch of the Adidas 22/23 MLS Jerseys.

By tapping into notable Twitch influencers, the activation drove excitement for the launch and garnered much audience participation. Two-hour gaming streams were hosted by notable Twitch streamers, who would unbox a new team’s jersey out of a large soccer ball-shaped box every 30 minutes. The influencers covered off on Adidas talking points while at the same time driving audience engagement by prompting viewers to enter their answers to soccer trivia within the chat bar.

When each new jersey was revealed, ‘subscription bombs’ were dropped, and one lucky audience member won the brand-new jersey. The streamer would then ‘pass the ball’ to the next live streamer in line to do their own jersey reveal with a shoutout and by tossing the soccer ball off the screen.

The more the audience viewed, the higher the likelihood they would win a jersey. This is a fantastic example of how you can tap into several Twitch streamers to drive incremental viewership by keeping the audience engaged, while also providing a value exchange.